Your Health is an investment, Not an expense

truecost ₹175.00
Skip to the end of the images gallery 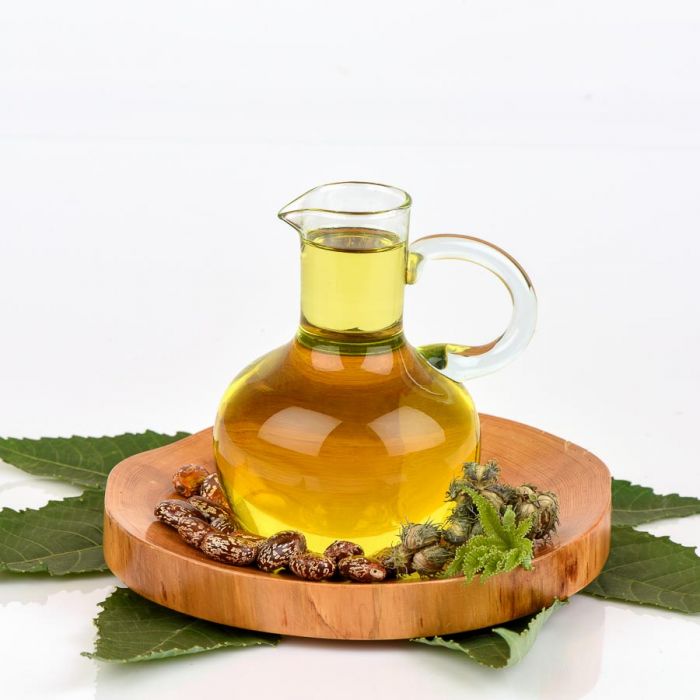 Skip to the beginning of the images gallery
Details

Castor oil comes from seeds of the Ricinus communis plant, native to tropical areas of Africa and Asia. It is indigenous to the south-eastern Mediterranean Basin, Eastern Africa and India. India is the world's single largest producer of castor seed accounting for more than 85% followed by China with about 7% and Brazil with about 5% of world castor seed output. India is the largest exporter of castor oil. Approximately 86% of castor seed production in India is concentrated in Gujarat, followed by Andhra Pradesh and Rajasthan. Castor oil is thought to have anti-inflammatory, antimicrobial, moisturizing properties. It is a powerful laxative, promotes wound healing and reduces acne. It fights fungus, and keeps the hair and scalp healthy. Castor oil and its derivatives are used in manufacturing of soaps, lubricants, hydraulic and brake fluids, paints, dyes, coatings, inks, cold resistant plastics, waxes and polishes, nylon, pharmaceuticals and perfumes. Castor meal, the byproduct of the oil extraction process is mainly used as fertiliser.